Your browser does not support the Unity Web Player. Want to save the game for later? Add it to a collection.

Speed Seed is an infinite scroll runner which allows you to imperson Clarice Powell, an

intrepid private investigator and environmental activist. His goal seems easy: to save the

After three weeks of secret research, Clarice achieves to uncover the layout of the evil

multinational Digetek Greenhouse Companion, which has managed to develop a mutagen

to percolate into DGC headquarters and to steal a mutagen's sample, with the purpose of

crisis which would dethrone it from its privileged spot at the food chain's top.

What Clarice didn't know was mutations where more dangerous than them seemed. These

monsters bend to human will, but only until they are exposed to enough amount of

luminosity. The exponentially accelerated growing induced by photosynthesis makes them

aware of its own consciousness, letting the act alien to human control.

If Clarice allows the plant to see the light, we all will be lost.

¡And out only chance will be to run!

Enjoy, have fun and, please, save the world!

This game got born after 48h of intense work at the Students Game Jam, organized by the

in May 2015. Out multidisciplinary team features programmers, game designers, artists… and

even a Game Boy sound synth. Pretty "diegetic". For most of us, this is our first videogame. 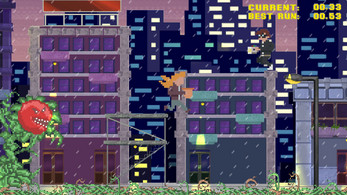 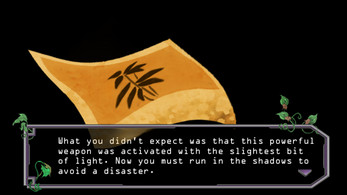 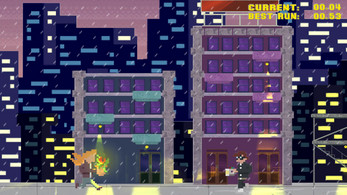 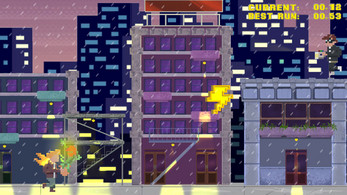 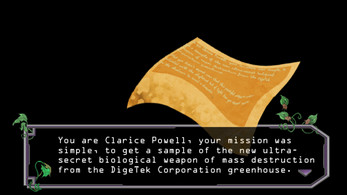 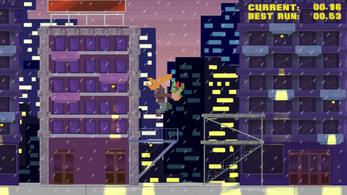