The Diogeneers had many holidays, celebrating the Harvest Festival. They had so many days of celebration, none remembered when the party had begun.

They had explored all over the world for many years, and their meeting, they gave everything. There were no excuses for having juice jugs bored barley.

The suns and moons rolled over their heads, and were wise as Diogeneers never had enough time to share their wisdom with each other.

One such Diogeneers expert classic nineties, while discussing issues with other wise pixel, said a few words ... words that would trigger chaos.

Do not do it on purpose, and knew it would happen, but the juice of barley played a trick on him, he was tongue-tied, and she tried to say anything else, gave:

This Diogeneer had just awakened to the great Cthulhu …

Features of Escape of Cthulhu - Runner:

-Three kind of demons and Cthulhu.

-Run for your life.

-Hold as long as possible.

-Evade the demons and the Great Old One, Cthulhu. 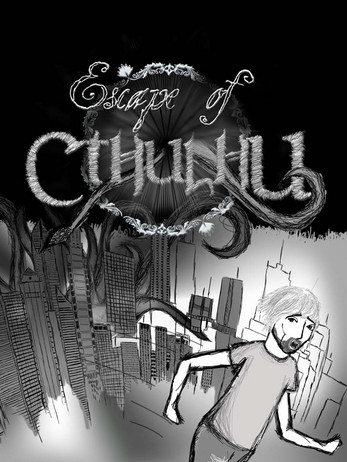 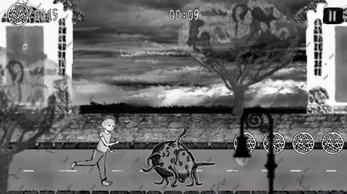 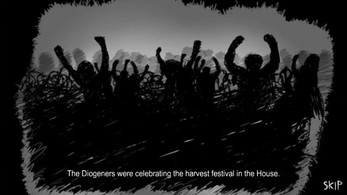 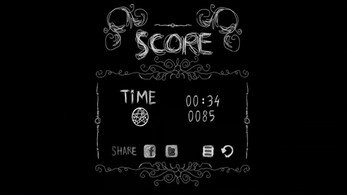 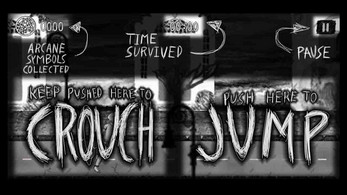 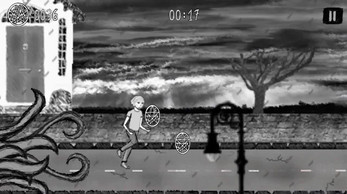 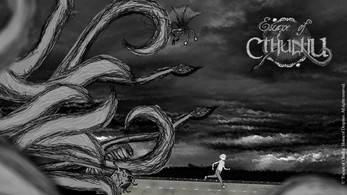 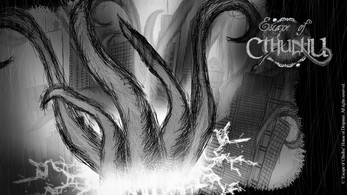 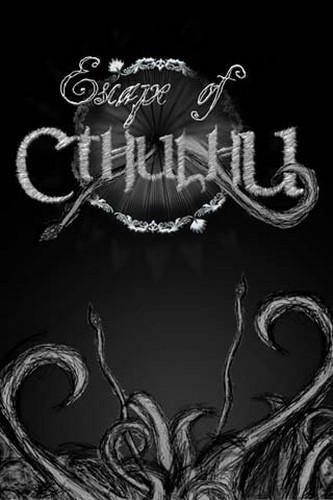