A downloadable game for Windows, macOS, and Linux

"The three witches will show her the way

Through the art of witchcraft to overcome the tempest.

Hecate will give her power that day

To the witch who solves the puzzles along this quest.

The rest is silence…"

An evil army of wizards, under the command of Lord Falstaff, has annihilated all woman initiated into witchcraft for fear of the Divine Prophecy.

This prophecy proclaimed the coming of the reincarnation of Hecate, Goddess of Witchcraft and Wizardry, who would bring the balance to magic and would also end the ominous reign of Lord Falstaff.

Hecate appeared to Juliet, a young peasant, in order to entrust to her the quest of the last three witches, Titania, Portia and Crissidia, survivors of Lord Falstaff's barbarism.

Juliet has to find them in the Hamnet Forest. Once there, she will have to overcome the Triwitches Trial, which would give her the divine powers of the goddess and would help her to defeat Lord Falstaff. //

The game characters are based on characters from various Shakespeare's plays (Juliet, Falstaff, Titania, Puck...) and the environment is based on Midsummer's Night Dream. // Diversifiers : 400 Anniversary of Shakespeare's death, sustainable development goals of the United Nations: Gender Equallity and empowerment of women. 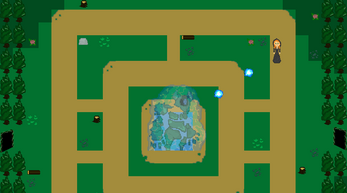 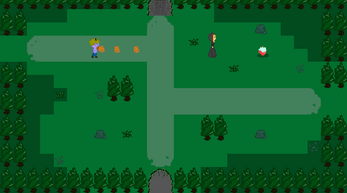 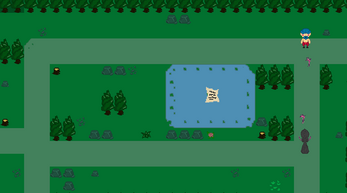 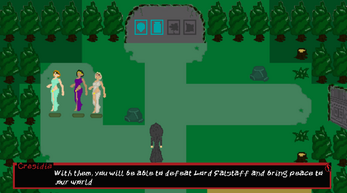 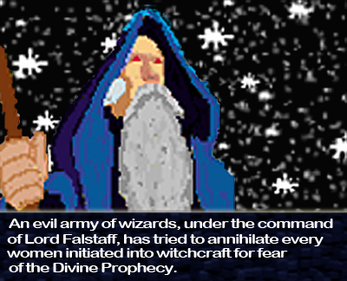